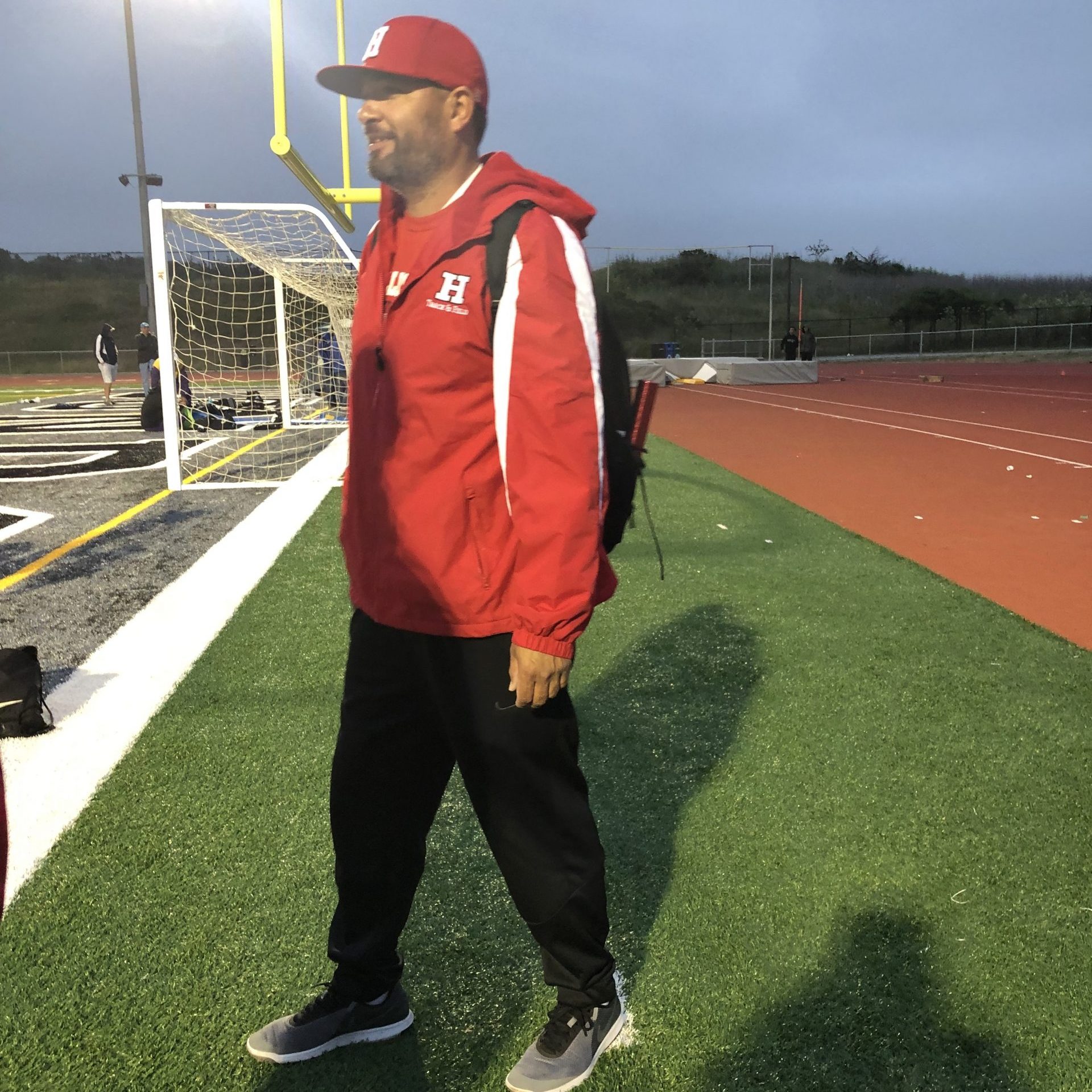 A 1994 graduate of SBHS, Coach Macias returned to the high school in 2010 as a coach for football in the Fall and for track in the Spring 2011. Coach Macias took over the Boys head coaching role in 2015, mainly focusing on the jumping events, while also working with the sprinters and relay teams.

He will be entering his 6th season as head coach (11th overall) in the spring of 2021.
As an athlete, Coach Macias competed in the jumps, hurdles, and relay events; the triple jump was his main event. In high school, he was a CCS finalist numerous times, while also qualifying for the CIF state championships, and is top 10 in school history in numerous events at the high school. Coach Macias also competed at Gavilan college for football, and Hartnell and CSU Northridge for track. 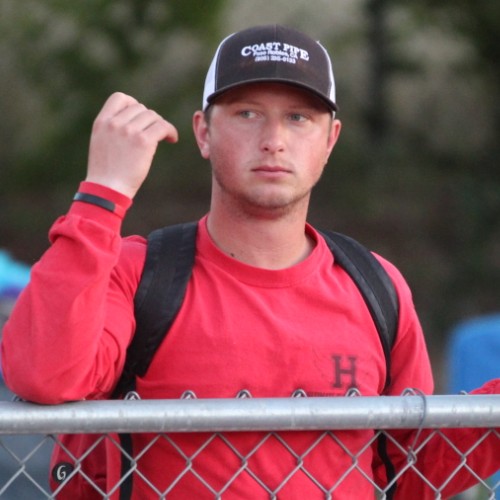 As an athlete, Coach Shorey competed in the sprint and relay events; the 400m was his main event. In high school, he was a league champion as an individual and as a team, while being a CCS finalist numerous times, as well as qualifying for the CIF State championships. He is also top 10 in school history in multiple different events at the high school. Coach Shorey also competed in the sprints and relays at the University of Redlands. While there, he was a 6-time national qualifier and a Division 3 All-American in the 4x100m relay.

Send A note To Coach